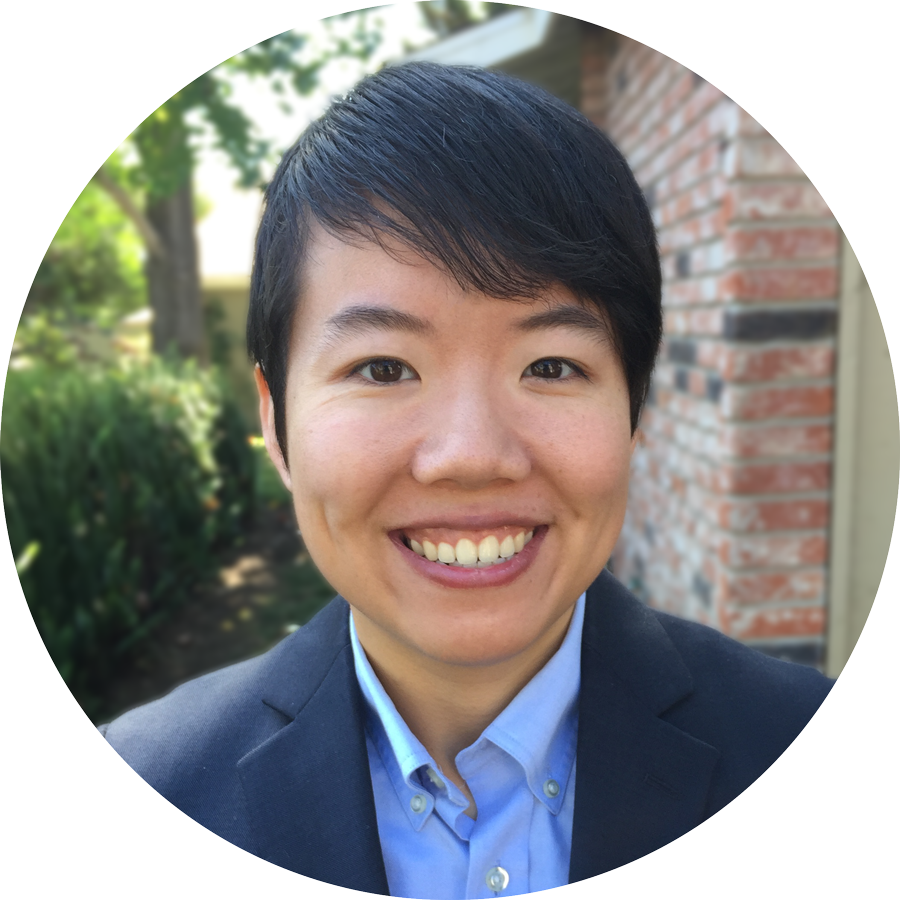 Prior to software engineering, I was a formulation chemist in the pharmaceutical industry. There was a great deal of manual data entry for each experiment, so to save myself from the tedium I learned how to use Python, PowerShell, and AutoHotKey to automate it. Along the way I discovered that I loved to solve problems with code.

I toyed with the idea of making a career change in June 2018, then became serious about it that October. After a whirl of interviewing in January 2019, I found myself with job offers in February. I know a slew of others who have similar stories--can't quite imagine any other lucrative profession that allows such a pivot in a relatively short timeframe.

Working on being more thoughtful about "just getting it to work" versus maintainability of code. Finished reading The Pragmatic Programmer but I think I'll need to re-read it next year. I am also checking out The Little Book of Semaphores, since I don't know anything about synchronization! An awesome friend bought me Jon Skeet's book on C# as well.

Other fun stuff--I managed to get to a 7 second handstand in July, and signed up at a rock climbing gym in August. Bouldering is really fun, and the people are very friendly. Slightly amused when I saw a Hacker News comment calling rock climbing "the new Tech Basic".


Things I want to touch aspirationally

You can get in touch with me through the following email address: